How to Increase Your Chances of Inducing Flow State 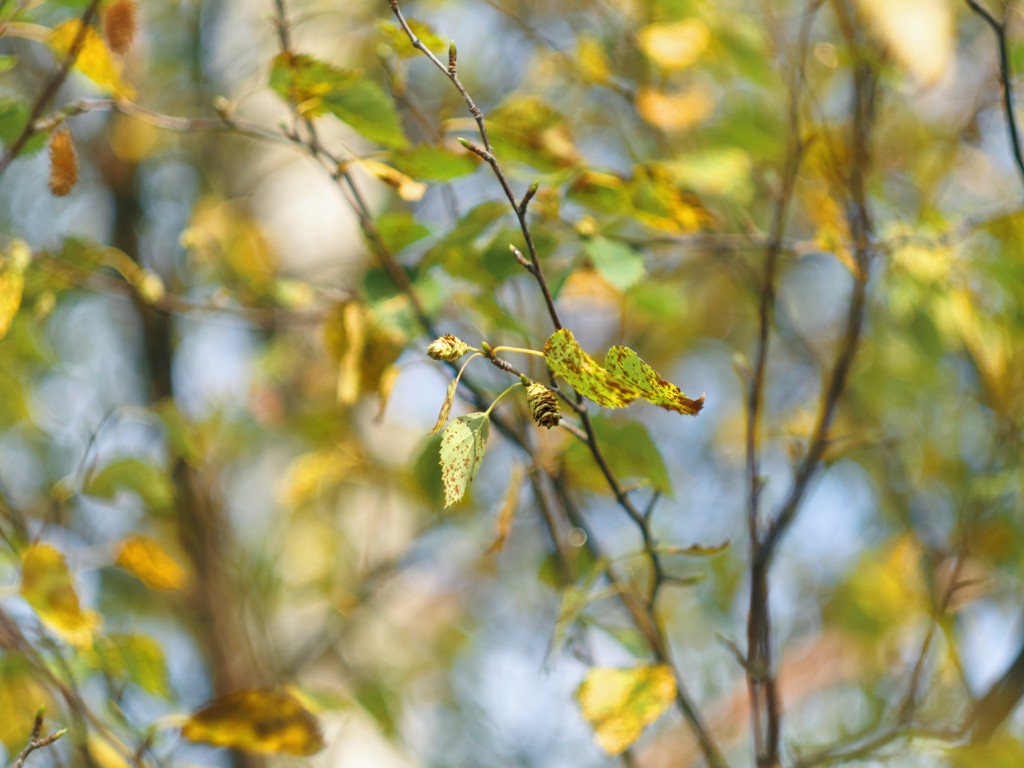 Many photographers strive to achieve an effect known as ‘bokeh.’ In a setup with a model as the subject, a photographer might place a colorful background and fairy lights in the foreground.

With an LED tape light controller in hand and a wide-open aperture, the resulting image creates a separation between the model and the surrounding elements. They don’t disappear but blur out of focus and contribute to the image’s overall aesthetic quality without distracting from the subject.

You might not be familiar with photography, but once you know what bokeh is, you can recognize it in pictures everywhere. Skilled photographers can create the effect with ease to produce stunning photos.

Bokeh in photographs bears a resemblance to what psychologists call ‘flow state’ for individuals. This is a trance-like, almost ecstatic state of complete absorption and focus in an activity. Extraneous elements in our minds and the environment fade into the background.

But can we induce flow state at will, like a photographer creates bokeh?

The science of flow

Although it may seem like a New Age buzzword, flow state has actually been the subject of decades-long scientific study.

The concept of such a transcendent experience has been known throughout history in a religious or spiritual context. Some credit Abraham Maslow, of the ‘hierarchy of needs’ fame, for introducing it to the mainstream under ‘peak experiences’ back in 1964.

It was most extensively studied by psychologist Mihaly Csikszentmihalyi, at first in art and creativity. Later, he discovered that flow could be experienced in sports, through meditation, or practically any activity where we can be fully engaged.

Total immersion and engagement in what you’re doing sound promising for anyone. A 10-year study showed that people are 500% more productive when working in a flow state.

If we’ve known about flow for so long, and scientists have studied it for decades, why isn’t there a tried-and-tested formula yet for inducing such a valuable state?

Getting into the groove in this manner is subject to a lot of variables. On the most basic level, you need a balance between the level of skill and challenge. The task at hand can’t be too hard that you’re unable to execute it, nor too easy that you get bored.

The activity itself must be intrinsically rewarding, with clear goals and immediate feedback. Perceived importance also matters. A high-stakes activity such as an exam can yield flow better with a low challenge level. Less important tasks, such as playing a video game, can trigger flow with a more balanced difficulty.

Finally, individual attitudes impact the flow experience as well. Thus, inducing flow is really a complex and subjective matter, with no definite switch you can flip to turn it on at will. 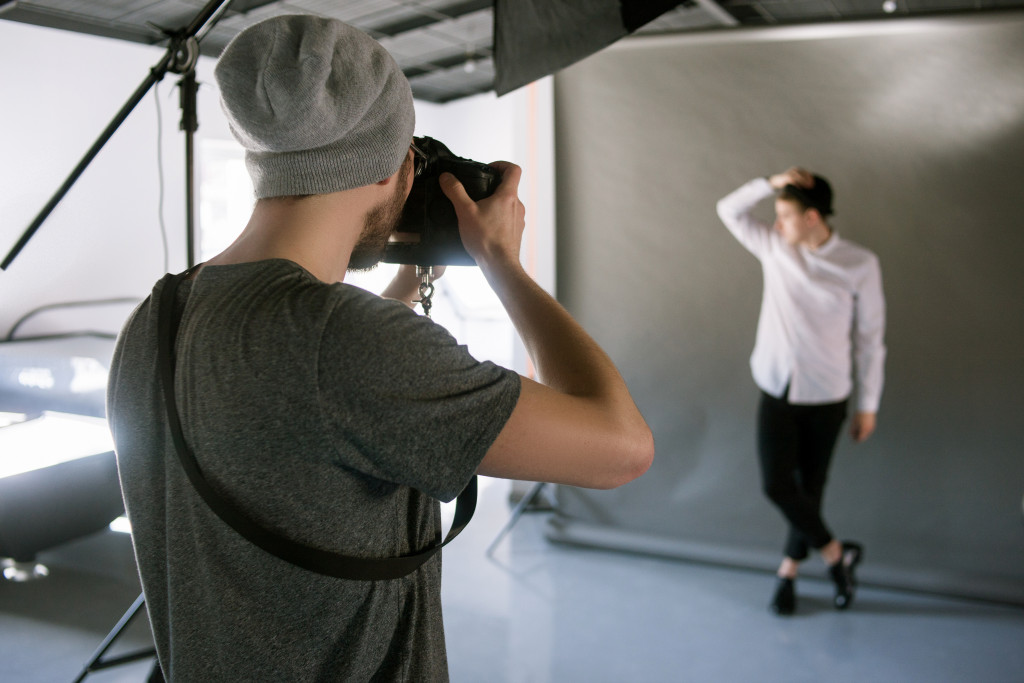 Recall the staged shot for bokeh. The model and photographer both see the scene as it is. Only in the final photograph does the effect of beautiful aesthetic separation manifest.

You may not be able to channel flow at will. But you can put in the effort now to create a setup of sorts that will maximize your chances of entering flow in the future.

Embracing a growth mindset will help you perceive difficulty or even failure as something that drives intrinsic motivation. Become biased towards action over feelings. Get into a practice, whether it’s mindfulness or journaling, that helps you put emotions and distractions in their place to be more present.

Don’t overthink it. Flow can sneak up on you when you least expect it, and being too self-conscious can snap you out of the trance. Just increase your odds of entering the zone, and let time and luck do the rest.

PrevPreviousOpening a Yoga Class
NextShop Till You Drop in Southeast Asia: The Best Destinations for Your Retail TherapyNext 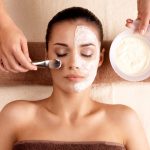 Health and Cosmetics: Where Both Lines Meet 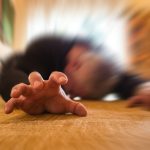 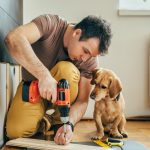 Thinking of Renovating Your Home: Aspects to Build