Behind the Scenes of America’s Rich and Famous 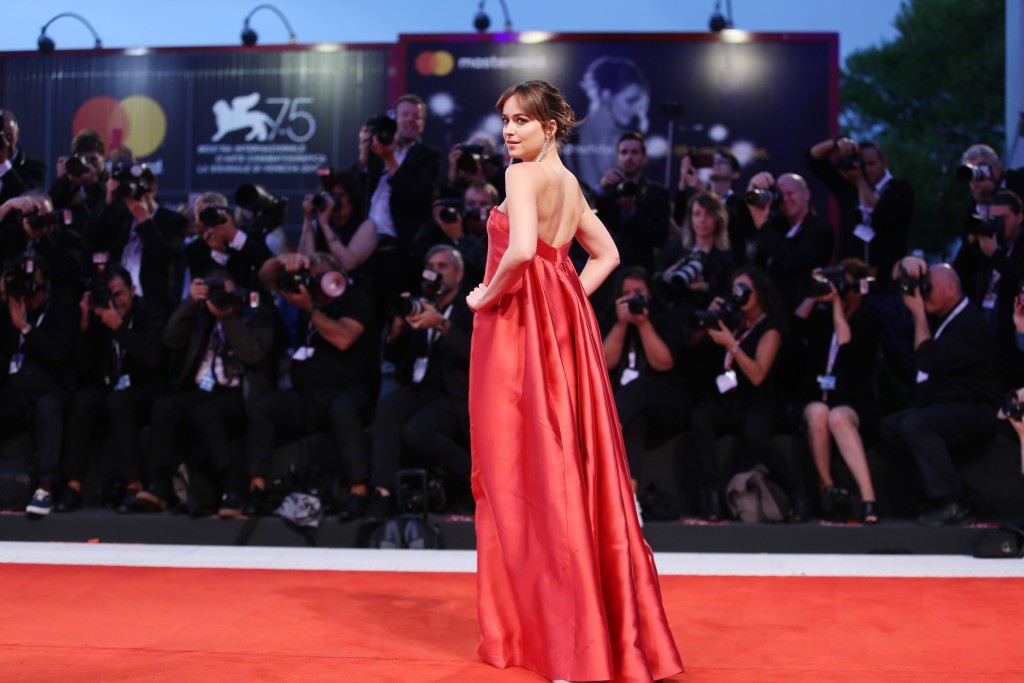 We have all seen and heard about the lives of rich and famous celebrities. We have viewed their conspicuously extravagant lifestyles with a sense of admiration, sometimes accompanied by the inevitable twinge of jealousy. The fast cars, luxury yachts, designer clothing, lavish parties, expensive jewelry, and grandiose mansions are all iconic elements of the glamorous lifestyle led by America’s rich and famous.

But behind the glitz and glamour lies a less captivating world of practicality. This is a world of the unrecognized, a world we take for granted. It is a world of grit and building, even a world of creativity upon which the surface world of celebrity is dependent.

Homes of the rich and famous

Perhaps the best examples of both worlds combining are the opulent homes of America’s rich and famous. A perfect example of this is Celine Dion’s home in Jupiter Island, Florida. This 11,000 square foot sprawling extravaganza has 13 bedrooms and 14 bathrooms. Outside, it has five pavilions and a tennis court. You can also find a water park within the property. It features three swimming pools, two water slides, a river, water cannons, and a treehouse.

This property is a perfect example of the opulence and glamour associated with the celebrity lifestyle. However, after admiring this impressive edifice on the surface level, take a step back and think about what is going on behind the scenes. Imagine the amount of raw material, such as bricks and concrete, that were used. Imagine the landscaping, the lighting, the cleaning. In particular, think about the extensive plumbing.

The plumbing involved in the creation of this home is nothing short of staggering. The water park alone requires 500,000 gallons of water. That doesn’t take into account the 14 bathrooms and two kitchens of the main house or the bathrooms attached to the villas.

Elements, such as lighting, cleaning, and plumbing, make up the practical world. This is the world that exists beneath the surface, a world where we enjoy the benefits without even realizing it. 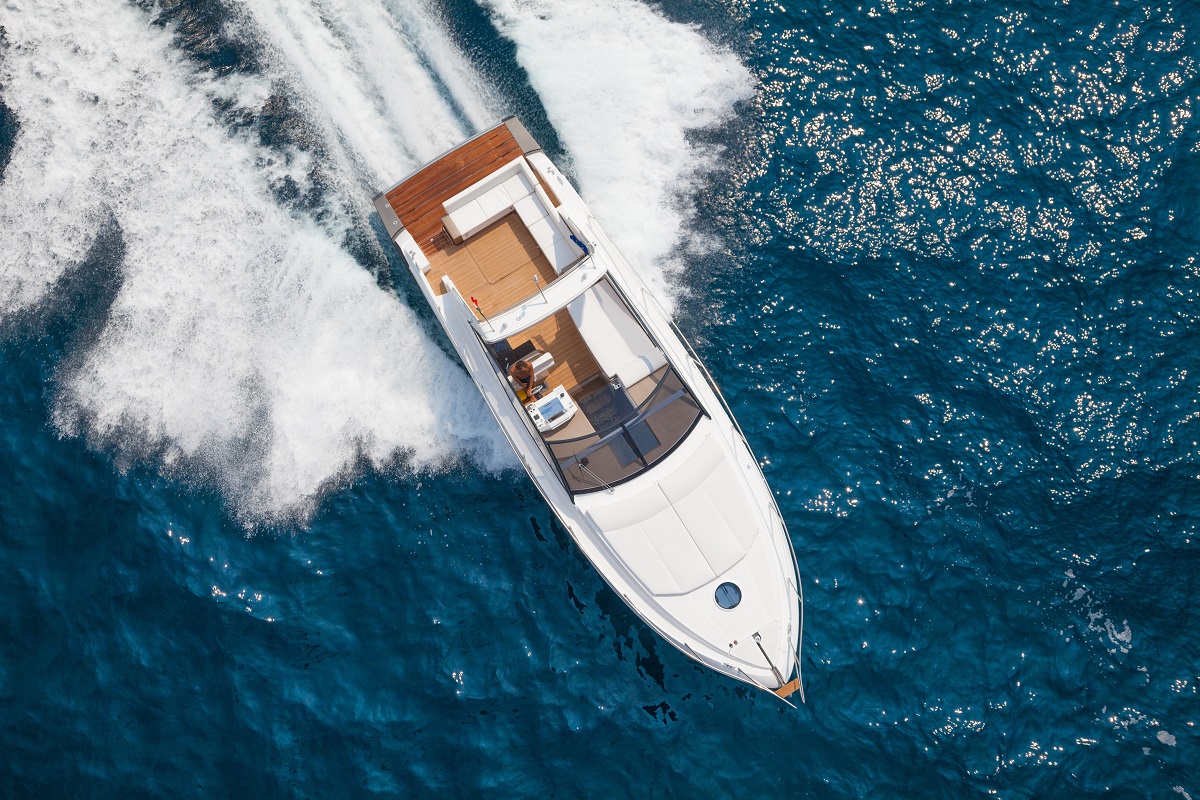 One shining example of this is a motor yacht named Serene. This $458 million mobile mansion, now owned by the Crown Prince of Saudi Arabia, boasts six decks, five kitchens, 12 double occupancy guest cabins, 32 crew cabins, a master suite for the owner, dining rooms on each deck, and seven swimming pools (including a saltwater pool), an indoor rock climbing wall, a room full of powdered snow, an underwater viewing room, and a private viewing cinema room.

No superyacht is complete without a helipad, and the Serene boasts two of these. It also has a gigantic garage, a lavish library, an open-air dance floor, an outdoor bandstand, and a pure white cocktail lounge that features a polished onyx grand piano.

The best of both worlds

This yacht is the very definition of opulence and glamour and is also a perfect example of the practical world that exists behind the scenes. From the metal workers, painters, furniture makers, and interior designers to the electricians, cabinet makers, upholsterers, welders, and plumbers, this yacht truly exemplifies the best of both worlds.

The world of opulence and glamour is out there for all of us to see. It is promoted as an elusive goal, something to be aspired to yet very rarely attained. However, the world of practicality that exists beneath the surface is exactly the opposite. This is a world we are exposed to every day of our lives, yet rarely do we acknowledge its existence. This is also a world composed of essential services. Take plumbers, for example. They are the ones who do the manual labor, the not-so-glamourous jobs. They are the ones who fix leaking pipes, repair sewerage lines, and unblock drains. They are the people who do the behind-the-scenes jobs that none of us can live without.

Wherever there’s a building, you will find plumbing. From the chic and swanky high-rise apartments of New York to the sprawling ranches of Texas, the country homes of Colorado and Utah, the celebrity mansions of California, and the millions of people who live in American suburbs, plumbing will always be a necessary component of structures.

So, next time you are admiring a magnificent mansion, dreaming of a luxury cruise on an extravagantly expensive yacht, drooling over that stupendous sports car, fantasizing over that glittering diamond ring, or even just taking a shower at home, spare a thought for the anonymous behind-the-scenes people who make it all possible.

PrevPreviousGardening: Can You Do It All Year Long?
NextFive Ways to Improve Your Old House EconomicallyNext 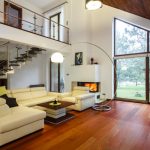 5 Ways to Decorate Your New Home Like a Pro 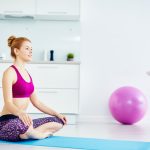 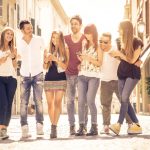 Meeting Other People on Your Vacation